What is this audit about?

The audit examined the emergency preparedness and response activities under the responsibility of Ottawa Public Health (OPH). While the focus was on OPH, the audit was planned and conducted in the context of the Emergency Management Program for Ottawa as a whole.

What did the audit find?

As part of the preliminary phase of audit work, the audit office identified eight risks. These risks were related to the work of the City’s Emergency Management Program’s Steering Committee and Advisory Committee, Security & Emergency Management branch, and OPH. The risk areas reviewed were: 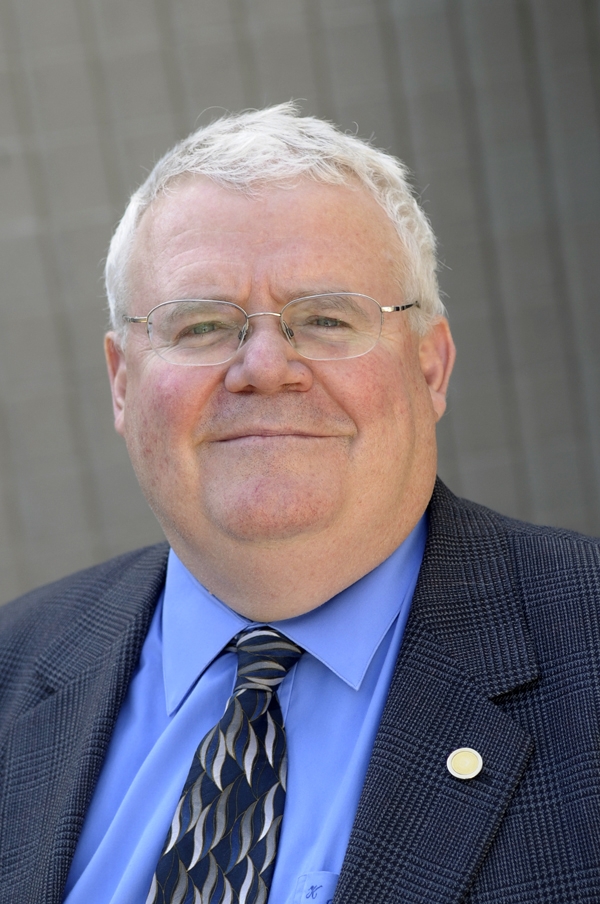 The audit project was supervised by Sonia Brennan, Deputy Auditor General, with Ted Pender and Dana Mersich from Samson and Associates, and Margaret Purdy of Margaret Purdy Consulting Inc.

The audit findings were elaborated on in each of these risk areas. The audit concluded that the residual risk levels of all areas were low. As a result, the audit report stated that there would be little value in conducting additional audit work related to the OPH Emergency Management Program.

What difference did the audit make?

The audit provided extra assurance to the City Council and management about the emergency preparedness and response for health services. The initial performance of the City of Ottawa during the COVID-19 crisis appears to attest that it was ready to address a pandemic.

What can we learn from this audit?

An accreditation process can provide a valid basis for reliance

In 2016, the City of Ottawa obtained accreditation of its disaster preparedness program (which includes pandemic and health crisis) through the Emergency Management Accreditation Program (EMAP). EMAP, an independent non-profit organization, fosters excellence and accountability in emergency management and homeland security programs by establishing credible standards applied in a peer review accreditation process. It has accredited the emergency management programs of numerous states, counties, municipalities, and major universities in the United States. Ottawa is the only municipality in Canada to have obtained this accreditation.

When the City of Ottawa audit team started planning the audit, they became aware of this EMAP process and what it entailed. They started considering if they could rely on it. They turned to the CSAE 3001 and The Institute of Internal Auditors standards (2050-3), which recognize reliance. These standards both state that external organizations could be valid sources of evidence for auditors, providing that they meet certain criteria. The following is a summary of the criteria for relying on the work of third parties (note that this summary does not reflect the precise language of the standards):

When the audit team became aware that the OPH had sought and obtained the EMAP, it realized that the audit could be redundant given the extent of work done to obtain this accreditation. The team also saw that it could use this accreditation as information that could be relied on. As part of the planning phase, the audit team verified and documented the EMAP’s relevance, competence, objectivity, and rigour, and concluded that it could be relied on.

The audit was able to leverage what amounted to a substantial amount of work (interviews, and review and analysis of documentation) that had been done to obtain this accreditation. This allowed the audit to reduce considerably the resources required for the audit examination and reporting phases. It also prevented the “audit fatigue” that could have resulted from an audit that would have replicated, to a large extent, the accreditation process that had been conducted just a year earlier.

The team had access to a former federal deputy minister with 28 years of diverse experience in Canada’s emergency management, national security, and intelligence community. During her public service career, she undertook many significant emergency assignments. This subject matter expert’s experience related to emergency management was a crucial asset for the review and analysis of key aspects of the OPH Emergency Management Program. Her opinions were explicitly referred to throughout the report to support and clarify the audit conclusions.