Ms. Michèle Galipeau started as Auditor General of the city of Montréal on August 16, 2016. Her mandate is for a seven-year term and is non-renewable. Reporting directly to the city council, she performs her duties in an independent, impartial and objective manner.

Ms. Galipeau also served as Auditor General for the city of Laval from 2012 to 2016.

From 1988 to 2011, she worked in various large companies in the financial sector, including more than fifteen years in management positions. She has served as director of budgets and systems, management comptroller and assistant vice-president - internal audit for more than a decade. 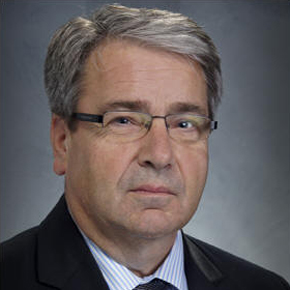 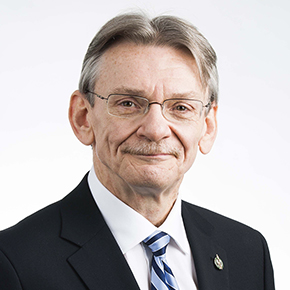 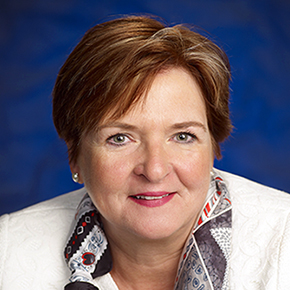 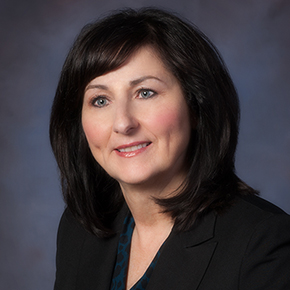 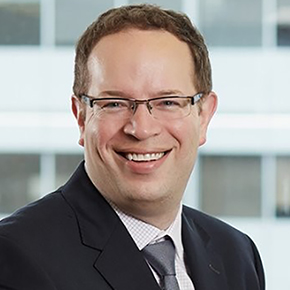 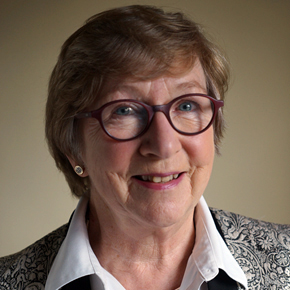 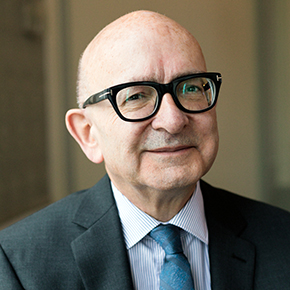